Science of Law of Attraction: 21 Facts and Proof it Works 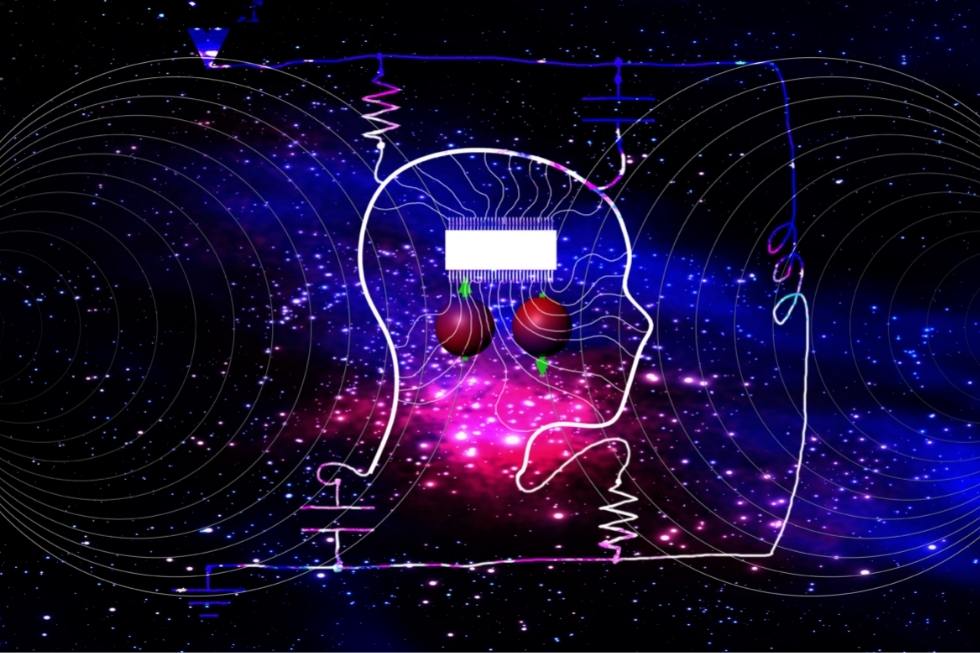 The science of Law of Attraction is defined as “the belief that positive ideas attract good life occurrences and negative thoughts attract bad life events. if you focus on a single wish and believe with all your might, it will be achieved,” according to the Urban Dictionary.

The Law of Attraction, according to popular wisdom, works like this: You visualize it, you get it. While there may be some truth to this, research shows that the science of Law of Attraction encompasses far more than what this description implies.

Many individuals believe the Law of Attraction is a pseudo-scientific theory despite lacking research on human capacities and skills such as intentional thinking, emotional intelligence, and visualization.

Visualization is used by Olympic competitors such as Michael Phelps, Allyson Felix, Ronaldinho, and Lindsey Vonn.

Since Soviet research in the 1970s began to back up the benefits of mental rehearsal, 70-90 % of Olympic athletes now use visualization tactics (also known as “imagery”) because it provides rapid results.

Today, academics from all over the world agree that good visualization techniques can help improve motor abilities, muscle strength, anxiety, self-confidence, and attentiveness.

It’s not for lack of effort or because you’re alone if you can’t manage to get what you want.

The following data, trends, and Law of attraction statistics can help you understand what it’s all about and how to use it to help you change your life.

Let’s get to the data and facts without further ado!

The law of attraction is a metaphysical idea about how the universe works. According to this theory, people construct their life situations by thinking and feeling (Law of Attraction Statistics & Facts 2017).

The law of attraction is a New Age concept based on the idea that positive thinking can lead to life-changing events.

For decades, celebrities, businesses, and trainers have been fascinated by visualization and the Law of Attraction.

In this updated study, we identified the facts, figures, and action patterns that successful people use to use the Law of Attraction. 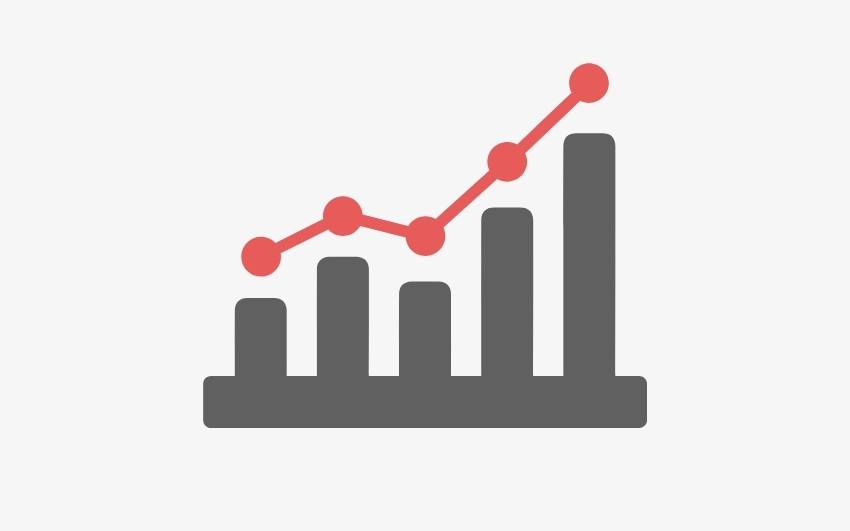 According to Law of Attraction statistics , at the least, 20% of all young people under 35 have heard of, read about, or seen something related to the concept of the law.

According to a Mintel poll, roughly 30 million Americans profess to apply ideas and tactics connected to the law of attraction.

The Law of Attraction is a $15 billion industry with over a billion people ready to learn the secrets to success in any form.

Only approximately 3% of the population, in my experience, is aware of and uses the law of attraction effectively. This elite group, which includes the world’s most powerful and accomplished people, makes up about 3% of humanity.

Around 40% of the public agrees with the concept. Yet, not all them put it into practice. Only around 40% agree with the underlying concept other than passively or actively through prayer.

Change can only be brought about by entire confidence. If you pray for something but don’t believe in what you’re asking for, it’s less likely to be effective.

The remaining 47% of the public appears skeptical about the concept.

I believe that the number of people who apply the theory will skyrocket in the future. Those who are prepared to experiment and put their theories into practice currently have a considerable advantage over the rest of society.

Scientific Proof That the Law of Attraction Works 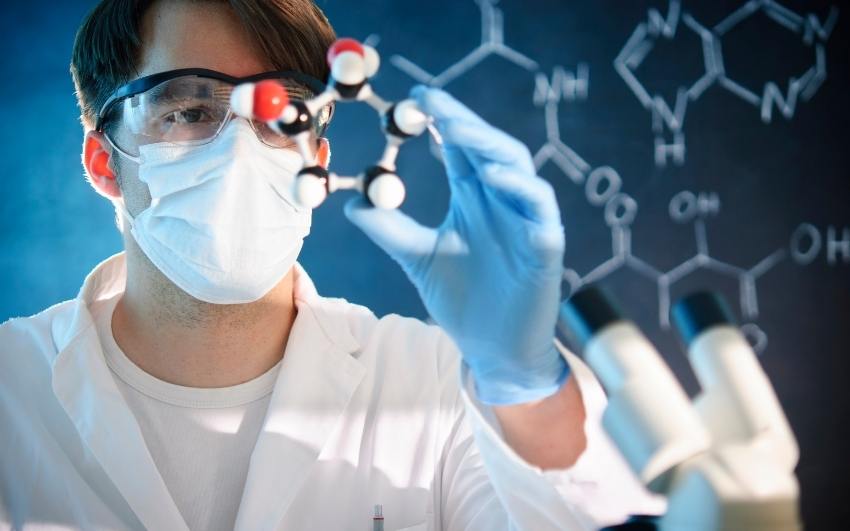 Scientific Proof That the Law of Attraction Works

The science of Law of Attraction: Many scientists and psychologists have studied the topic law of attraction. While scientific research has demonstrated the effectiveness of optimistic thinking, some researchers have been unable to do so.

Supportive evidence of the science of law of attraction now exist.

Positive thinking, gratitude journaling, and visualization techniques are proven to help in the manifestation process.

A lot of research has been done on the power of optimistic thinking. Positive thinking, it turns out, can have a big impact on your mental and physical health.

The concept of the law of attraction is based on quantum physics ideas that claim this “rule” includes a vibrational and energetic component.

“Everything in life is made out of vibrations.” — Einstein, Albert

A spiritual wellness coach, Emma Halley, explains, “It’s the principle of ‘like attracts like.” “What we send out into the world returns to us because everything, including ideas and feelings, has a vibration.”

“By believing that we have already achieved [our objectives], we put forth a frequency and vibration that attracts the world to us.”

Despite the lack of scientific evidence, many people worldwide believe in and use the law of attraction in their daily lives.

The Science Behind The Law of Attraction

The science behind the Law of attraction is all about mental strength.

Many people assume that creating something out of nothing is a supernatural process, yet those who sell themselves as such neglect an important factor.

The impact of the legislation on our behavior is one of the most important repercussions. The majority of the differences between who you are and who you wish to be are determined by your habits and behaviors.

Every year, a new generation of millionaires emerges. Every day, we observe many people become wealthy in various ways. They’re all the same in terms of habits and acts. You, too, share this sentiment.

Your actions, behaviors, and habits have led to your current condition.

It would help if you changed your attitudes, routines, and actions to progress in life.

How habits affect your outcomes

The qualities that will help you overcome low self-esteem, life issues, and self-destructive behavior patterns are the most important to master.

We make decisions far more often than we would want. We influence what we BELIEVE to be true about ourselves, and we can be correct regardless of what we think about ourselves.

We must first acknowledge that the negative self-image we have of ourselves is untrue. As a result, if we change our beliefs about who we are, we may begin to change our behaviors, and our lives will change.

Consider the concept of self-image. When you put emotion behind it, you become even more of who you think of yourself.

When you’re in sync, you’re in synchronicity; yet, the concept of self-image is linked to visualization, which is a key concept in The Law of Attraction. 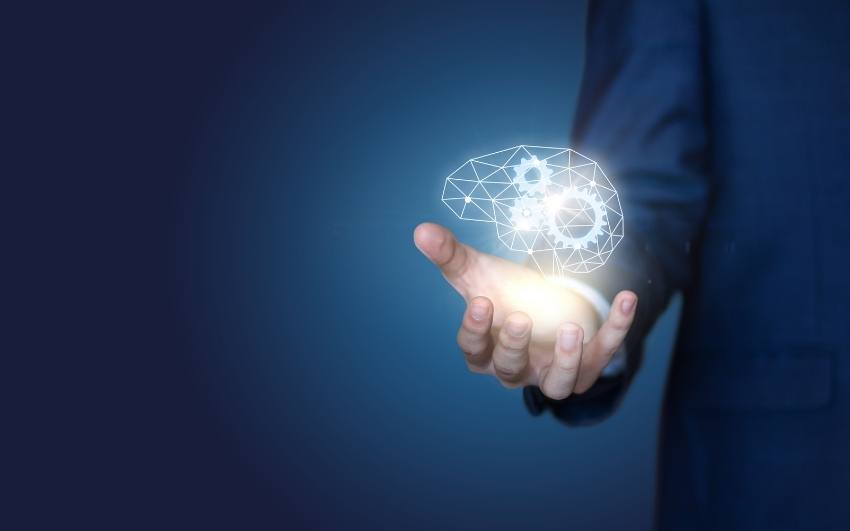 While it’s practically hard to say whether the law of attraction is effective for everyone, there’s enough data to suggest that it could be helpful for some people.

What is the success rate of the law of attraction?

If you look at the various law of attraction statistics and facts, you may see a variety of different responses.

According to Harvard Business research, setting goals and achieving achievement has some surprising findings.

Goal-setting is not everything.

Several factors determine whether someone will be successful with the law of attraction, including their attitude, readiness to act, and understanding and application of the tactics. Even if results do not appear right away, it is vital to continue exercising and remaining optimistic.

The Law of Attraction is often a lengthy process that requires time and patience.

How many students implement the ‘law’ correctly?

A large percentage of goal setting individuals say that the law of attraction doesn’t work for them.

When analyzed regarding traditional goal setting, only 3% of people have written goals according to Harvard Business School research.

When analyzed regarding law of attraction statistics, only 3% of people have written goals.

Perhaps it’s not a surprise that it does not work for them?

To make it successful, one must do the minimum criteria for goal setting in order for the law to work for you.

All of these matter in order for manifesting to work correctly. 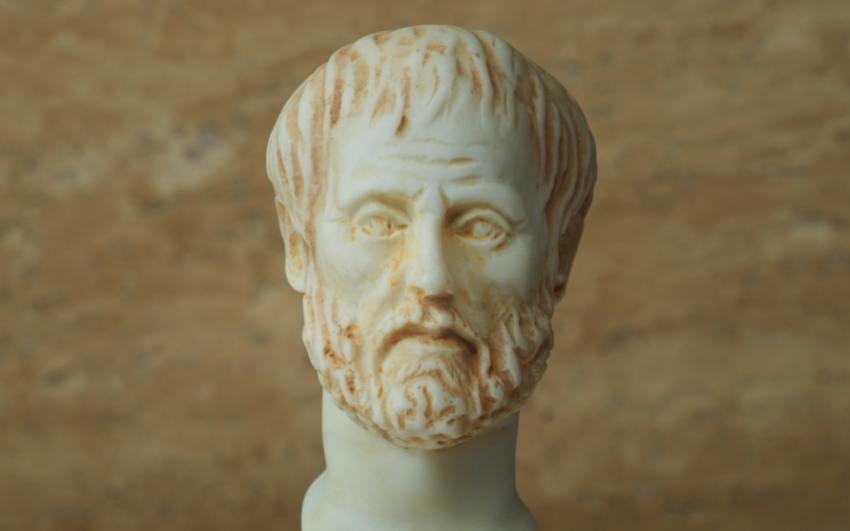 The law of attraction is a powerful tool for manifesting your wishes and dreams. While the science of law of attraction of how it works is still up for debate, the law is undeniably real and capable of producing concrete outcomes.

If you haven’t used the law of attraction to change your life yet, now is the moment to do so.

The Law of Attraction is a powerful tool for manifesting your desires and dreams.

But how does it function?

The following are some of the most asked questions about the science of the Law of Attraction. Statistics, facts, proof and scientific evidence exist that it works.

What is the Law of Attraction, and how does it work?

Focus on ideas and sensations of plenty if you want to attract more of them. The more you concentrate on these positive emotions, the more likely they manifest in your life.

Is there any scientific evidence that the Law of Attraction is effective?

The belief in the science of Law of Attraction is that one’s thoughts attract happy or negative situations into one’s life. Proponents of the law claim that scientific proof backs it up, while critics argue there is no evidence to back up the allegations.

Some scientific evidence suggests that the Law of Attraction may function. Yet, the evidence is inconclusive.

People who visualize success are more likely to achieve their goals, according to a study released in 2008. However, the study did not expressly focus on the Law of Attraction.

In addition, a 2017 evaluation of scientific studies revealed that the assertions made by proponents of the Law of Attraction were unsupported by data.

Overall, scientific evidence for the Law of Attraction statistics is ambiguous, but some study suggests it may have some validity.

Is the Law of Attraction real?

The law of attraction scientific evidence exists. The fact of the  matter is that people can choose to attract happy or terrible situations into their lives by focusing on positive or negative thoughts. This has been verified by laws of physics.

Is it possible to materialize anything using the law of attraction?

The law of attraction’s proponents argues that it is a powerful instrument for manifesting one’s desires. On the other hand, critics believe that the law of attraction is a pseudoscience with no scientific evidence to back up its claims.

They also claim that it can be used to rationalize selfish behavior and that it can lead to disappointment when people do not get what they desire. It’s still up for dispute whether the law of attraction works.

There is little doubt, but, that the power of positive thinking may assist people in achieving their objectives. Also, developing a more positive attitude toward life.