By analyzing productivity, you can identify areas for improvement within your company.

The insights can assist you in making educated decisions about how you run your business, whether measuring productivity in terms of revenue, labor, or tasks. Take note of the following productivity statistics and facts if you want to improve your performance in 2022-2023.

Several things can impact our productivity levels, from how much sleep we got the night before to whether or not we have a good support system at work.

Here are 47 statistics about workplace productivity that will surprise you: 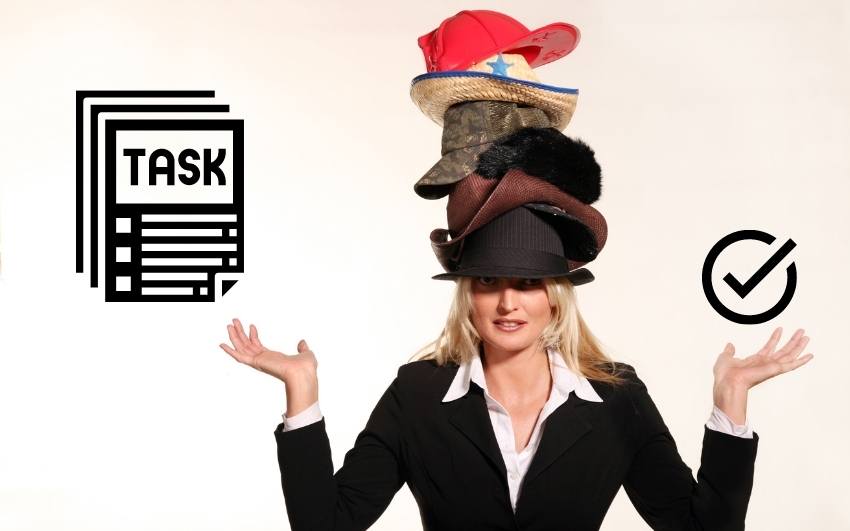 Productivity, what is it? And how do you measure it? 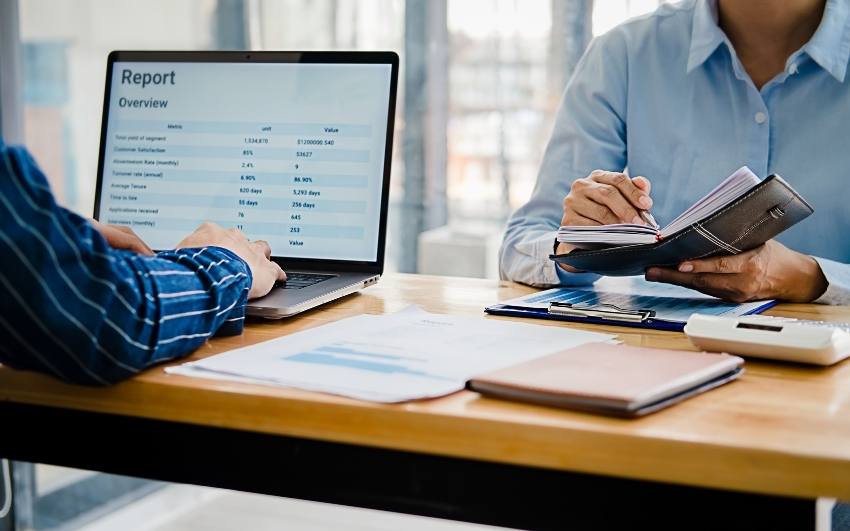 Productivity in the workplace is calculated by dividing the amount of work done by a person in a specified location, such as an office, a laboratory, or a construction site, over a specific period.

You can use the output per hour to judge how well your system works, or you can figure it out by dividing the hourly production by the number of employees.

The top 5 communication problems in the workplace are:1. Employees not knowing what is expected of them2. Lack of clarity in communication from management3. Inadequate or no training on company procedures4. Poorly run or no team meetings5. Gossip and office politics getting in the way of work 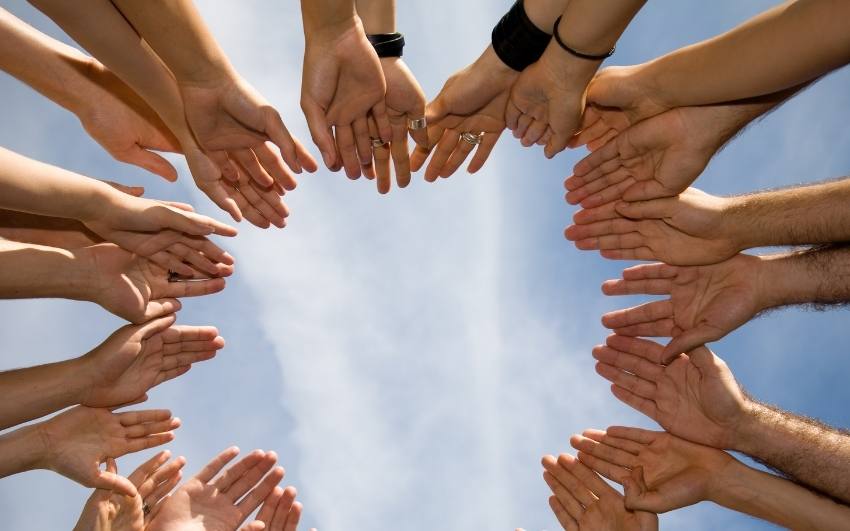 Employees are the driving force behind productivity. What factors influence employee productivity, and how can the typical employee boost their output at work?

People’s work habits have shifted dramatically in recent years. 2020 will likely change the way people work. Businesses, at least temporarily, have transformed, as has worker productivity. 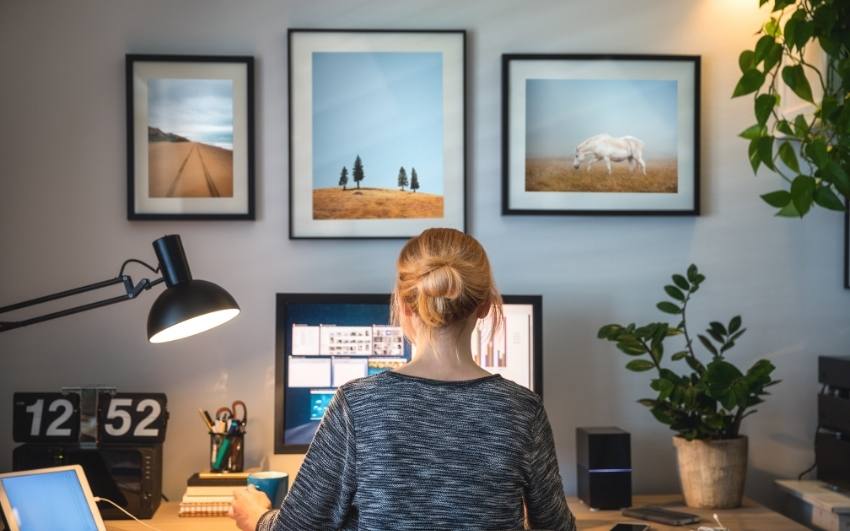 According to the most recent remote working statistics, more businesses are “allowing” remote work. It’s tough not to be curious about how productive someone can be if they can work from the comfort of their own home.

Job opportunities that allow people to work from home are becoming increasingly common. How does working from home affect productivity?

Even though workplace productivity statistics has shown over and over that remote work makes people more efficient, managers still worry that their remote workers won’t be as productive or as attentive or that they won’t finish their work on time.

Employee loneliness and future job possibilities are less important to them. 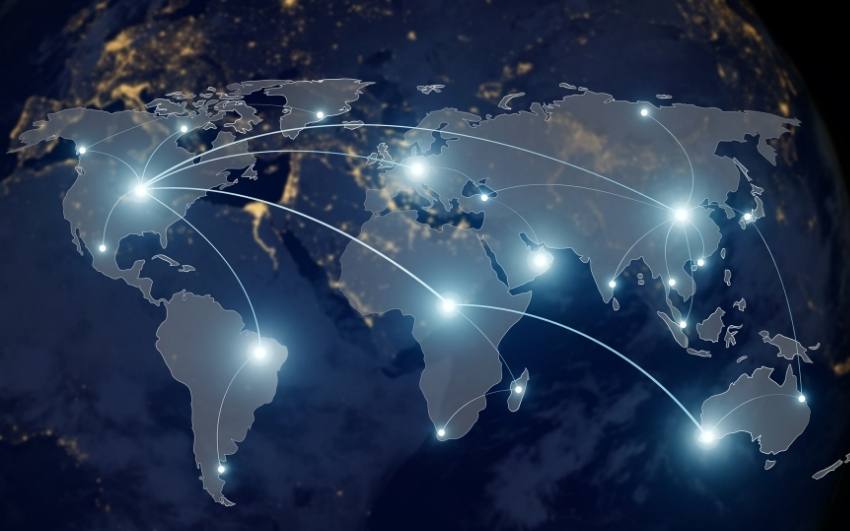 Leadership data shows that companies all over the world are now figuring out the different things that affect how productive their employees are. 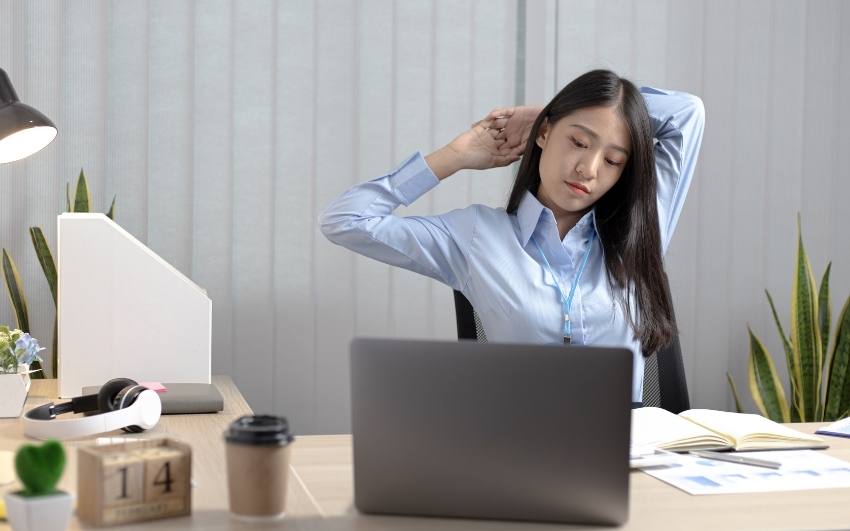 We understand that the figures you’ve already studied have been eye-opening, but some of them may have been a little too depressing. To lighten the atmosphere, here are some hilarious workplace productivity statistics and facts that may brighten your day.

There are a number of factors that can lead to decreases in remote work productivity in the workplace.

The following are some of the most common productivity issues

What is a good or acceptable rate of productivity?

There is no definitive answer as to what qualifies as a “good,” “acceptable,” or even “maximum” productivity rate. However, many experts recommend implementing a so-called “70% rule” to boost one’s overall productivity. According to this rule of thumb, workers who consistently perform at full capacity run the risk of burning out over time. The 70% rule, according to which you should work productively yet less intensively most of the time, provides a little mental reserve for the employee to deal with any short-term pressing needs that may come up.

How much of your workday is productive?

According to recent workplace productivity statistics the average employee works for 2 hours and 53 minutes each day, which is roughly 36% of their working day.

In contrast, freelancers are productive for approximately 87.5% of the working day.

How many workers believe that stress hurts their productivity?

Stress affects productivity for 41% of workers according to workplace productivity statistics. Furthermore, stress reduces job engagement among 33% of employees.

It is evident that stress can have a significant impact on an individual’s productivity levels. In order to maintain a high level of productivity, it is important to find ways to manage and reduce stress.

Some effective methods for managing stress include exercise, relaxation techniques, and time management.

Stress is a common issue that can negatively affect an individual’s productivity.

In order to maintain a high level of productivity, it is important to find ways to manage and reduce stress according to recent workplace productivity statistics.

Some effective methods for managing stress include exercise, relaxation techniques, and time management.

Finally, we’d like to point out another trend that has a big impact on staff productivity. It illustrates how forward-thinking CEOs see their companies and their roles in the greater community. According to Deloitte’s Global Human Capital Trends, CEOs ranked “impact on society, including economic inequality, diversity, and the environment,” as the most important measure of success.

So, we think that PwC’s Workforce of the Future study, which found that 25% of respondents want an employer who shares their values, backs up this important conclusion.

That is why the best companies recognize that investing in a great employee experience boosts staff productivity according to recent workplace productivity statistics.

With all of the benefits of workplace productivity, it’s no surprise that firms are always looking for ways to improve productivity and implement helpful productivity measures.

Maintaining production levels at a specific level is difficult for any firm, especially considering the numerous variables that might influence it. Even though productivity is an issue, the return is well worth the effort for anyone willing to try.

Statistics for this article on productivity statistics were collected from the following sources:
About me