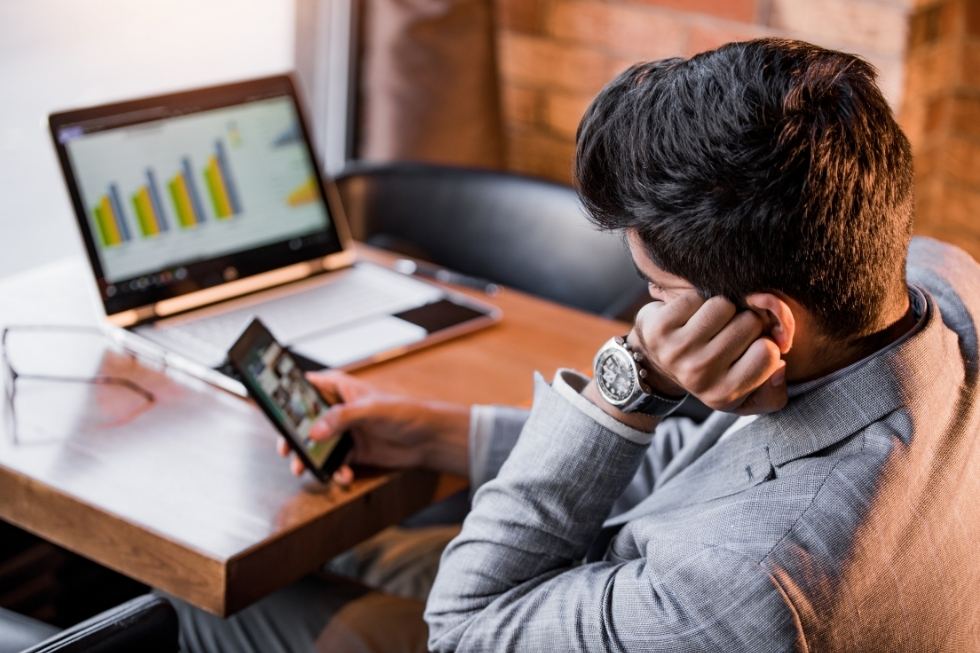 According to procrastination statistics, they are a common occurrence that can have negative consequences.

To put it another way, procrastination is defined as putting off doing anything until later to avoid or postpone it.

While it may appear to be a harmless act, procrastination can result in missed opportunities, decreased productivity, stress, and anxiety. In certain circumstances, it might even result in monetary losses.

The good news is that there are methods for overcoming procrastination.

Procrastination’s Most Important Facts and Statistics

The following are some of the most important procrastination statistics and facts:

Discover the reasons and triggers for procrastination

Understanding the causes and triggers of procrastination allows you to develop strategies to help you stay on track and complete tasks on time.With a little effort, you can say goodbye to procrastination for good.

The following information, statistics, and trends may assist you in determining what causes procrastination and how to overcome it, which might be exactly what you need.

Statistics, Trends, and Facts About Procrastination 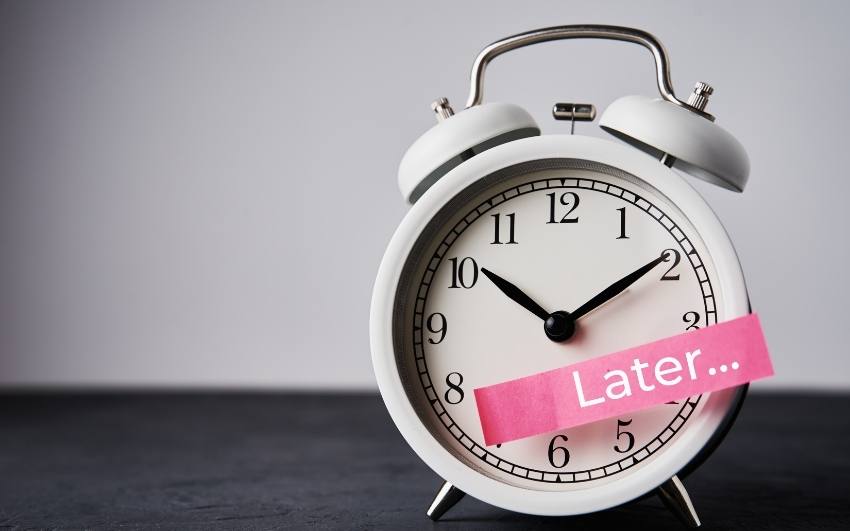 Procrastination becomes chronic, and no one wants to do unpleasant tasks.

Those with low self-esteem, difficulty setting realistic goals, achieving goals,  task avoidance, and a high degree of distractability and recklessness are the most prone to procrastination.

Statistics on the Prevalence of Procrastination 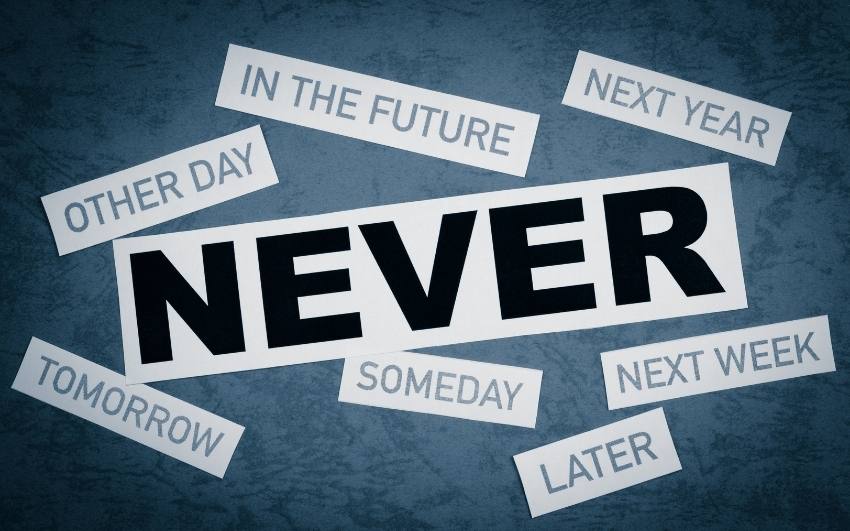 It’s safe to say that everyone has delayed or procrastinated at some point in their life. Procrastination is a common condition, whether it’s putting off doing the laundry or avoiding a job assignment.

However, for some people, procrastination is a chronic issue that hurts their lives:

What is The Official Current Rate of Procrastination Worldwide? 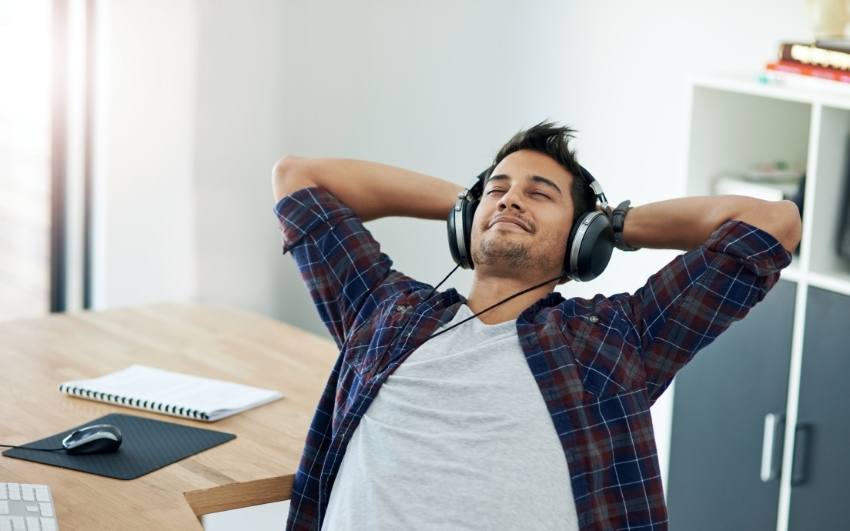 Although determining what causes self-sabotaging behavior is difficult, several theories exist regarding these procrastination statistics.

Consider the following information, which discusses several reasons why people put off tasks:

Facts and Statistics on the Impact of Procrastination

Chronic procrastination may be harmful. It’s been linked to a slew of psychological and physiological issues. 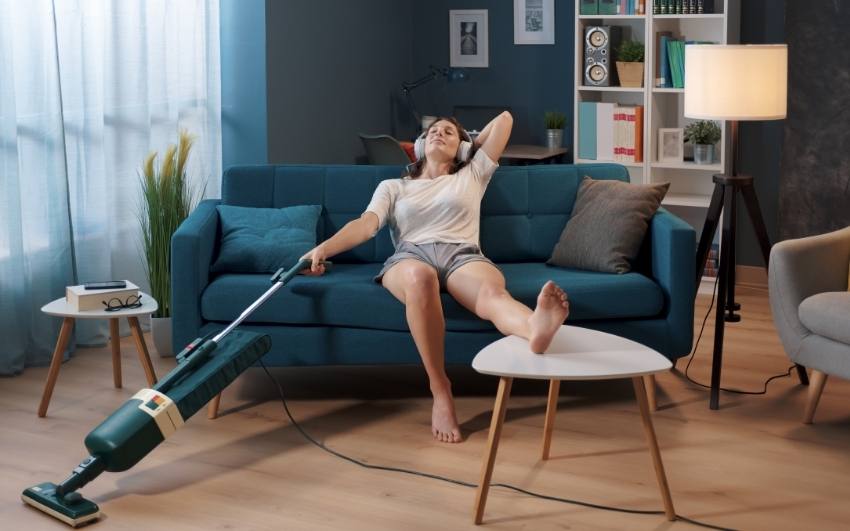 In schools, procrastination is common. Students are more likely to procrastinate in high school, college, and beyond.

Statistics on Procrastination in the Workplace 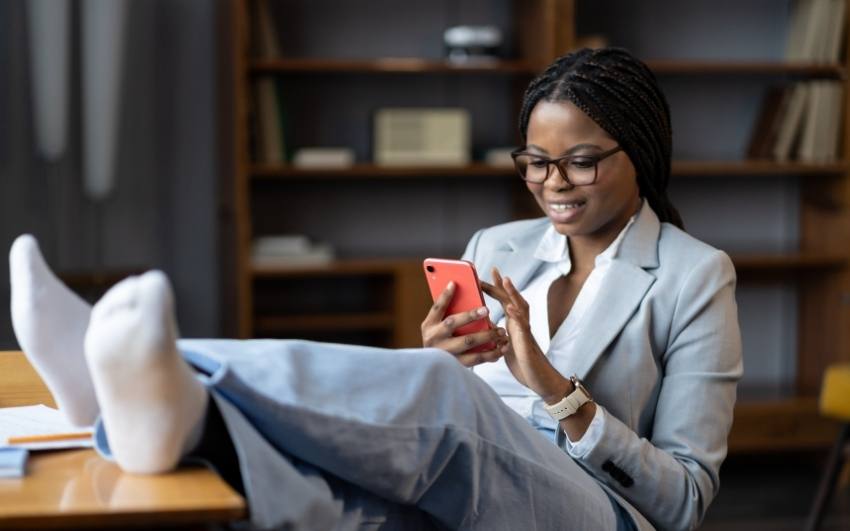 At work, adults continue to struggle with procrastination.

According to a survey of 2,000 workers in the United Kingdom, 86% of employees admit to procrastinating at work.

The main culprits for stalling on the job are:

According to procrastination statistics, roughly 80% of people who work for a living and roughly 76% of entrepreneurs spend 1 to 4 hours per day procrastinating.

The average employee spends 3 hours per day procrastinating, which costs businesses $15,000 per year for a $40,000 salary.

Due to the COVID-19 epidemic, 12.4 percent of employees reported procrastination issues in 2021.

There are many potential causes of procrastination, but the most common ones are:

Other Interesting Statistics & Facts About Procrastination 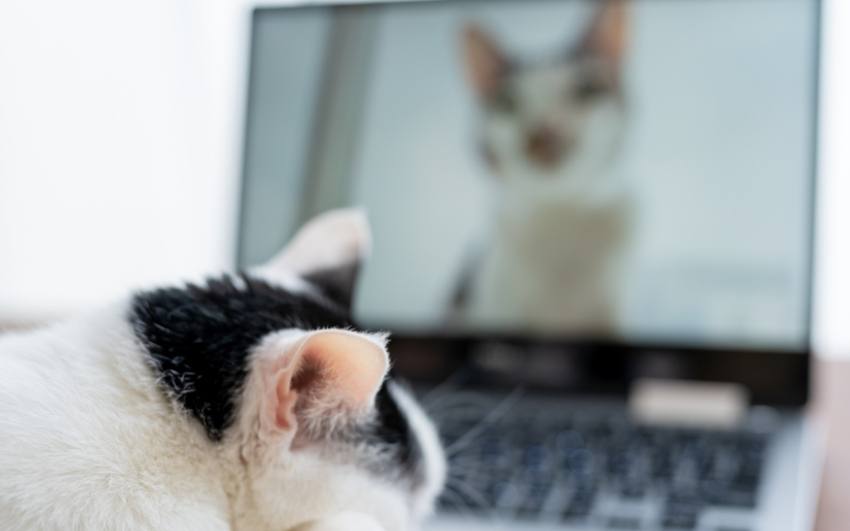 Do you want to learn more interesting facts and procrastination statistics?

The following are some fascinating facts:

Some people may benefit from learning emotional control.

Bedtime procrastination is a modern issue with three distinct characteristics:

Procrastination has been linked to mental health issues such as anxiety, depression, and low self-esteem.

Pre-sleep activities that are not part of a regular bedtime routine (such as checking social media or work email), using electronic devices in bed, and taking longer to fall asleep according to recent procrastination statistics.

Procrastination can lead to sleep deprivation, which can have negative effects on physical and mental health, work performance, and quality of life.

A study of American adults found that those who reported higher levels of procrastination also had poorer sleep quality, more daytime fatigue, and more symptoms of insomnia.

There is no specific reason for staying up late. One is aware that there may be serious consequences, and that doing so reduces the amount of overall sleep at night.

Workers who are under a lot of stress or have to work long hours are known to engage in “revenge bedtime procrastination.”

It is used to reclaim personal leisure time that they believe has been robbed from them during the day.

This is done at the expense of good sleep and quality rest.

According to a 2022 survey, 40 percent of adults said they were having more sleep problems as a result of the pandemic.

People were more likely to stay on task while engaging in mindfulness activities, according to a study published in the International Journal of Applied Positive Psychology.

What strategies do you use to overcome procrastination?

According to a survey, Japanese children procrastinate the most, followed by Taiwanese students, Hong Kong students, American students, and Australian and New Zealand children.

What age group is the most likely to procrastinate?

Procrastination, according to one study, decreases with age. According to Procter & Gamble, young people aged 14 to 29 have the highest levels of procrastination. In this age group, however, males procrastinated more than females, which was not the case.

How long does the average person wait before acting?

Every year, many people procrastinate for an average of 55 days. According to a YouGov poll, people waste approximately 79200 minutes per year, or 55 days!

Many people are set in their ways, but procrastination does not have to be a permanent condition. Practicing self-forgiveness and mindfulness, as well as learning more mood-regulating skills, may help you overcome procrastination.

So please be kind to yourself and get started so you don’t become part of the negative procrastination statistics.

The following sources provided procrastination statistics and information for this article: