23 Writing Down Goals Statistics, Facts and Trends in 2022 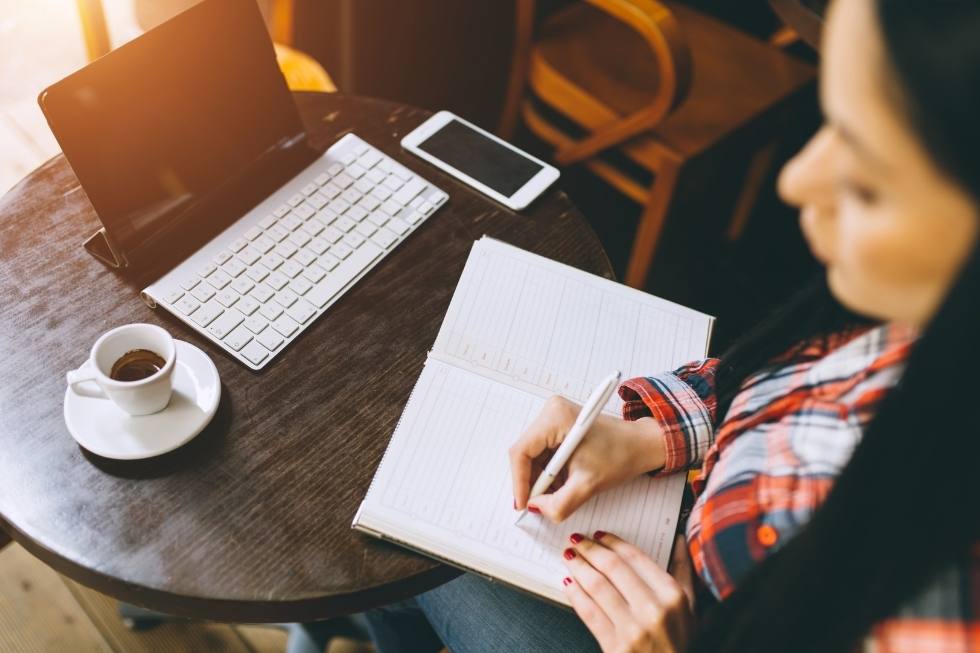 Suppose you’re anything like me and prefer to do research before diving into anything.

In that case, you’ll be shocked by the amount of evidence in favor of goal-setting, especially regarding writing down goals statistics.

If you’re the type of person who requires proof to start a new habit, this will assist you in determining how specific dynamics work in your favor to help you achieve short-term and long-term goals.

The following statistics on achieving goals are excellent examples of how industry trends and facts can be used to provide insights into how specific tactics and methods help entrepreneurs succeed.

Here’s a rundown of the best research on goal setting and goal achievement and relevant statistics that impact their success.

I’ve also included some discoveries that shed light on why goal-setting is a critical business practice. 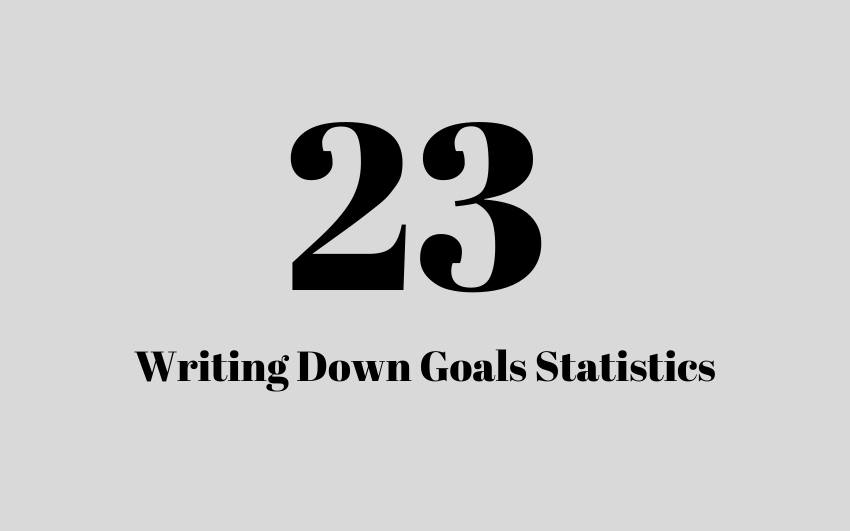 The research studies for statistics on achieving goals are unquestionable, mainly when they address topic-related data with critical facts.

With these fascinating facts and statistics in mind, I hope you may finally put your concerns regarding goal-setting and goal achievement to rest.

Of course, your company’s and life’s future is dependent on your ideas, so why not put them down in writing and start mapping your own success story.

Setting goals is a massive area of interest for me, and I have several more articles and good videos to assist you in reaching your goals, so stay with us to see what else I can do for you by visiting the links below.

What percentage of goals are achieved when written down?

It’s unclear exactly why writing your goals down makes such a big difference. One theory is that the process of writing helps you to better clarify your goals and what you need to do to achieve them. Another possibility is that seeing your goals in writing makes them feel more real and attainable, prompting you to take action.

Why are written goals more powerful?

Writing down your goals is more powerful because:

No matter what the reason, there’s no denying that writing down your goals is a key step in achieving them.