6 Spirituality Statistics, Facts and Trends in 2023 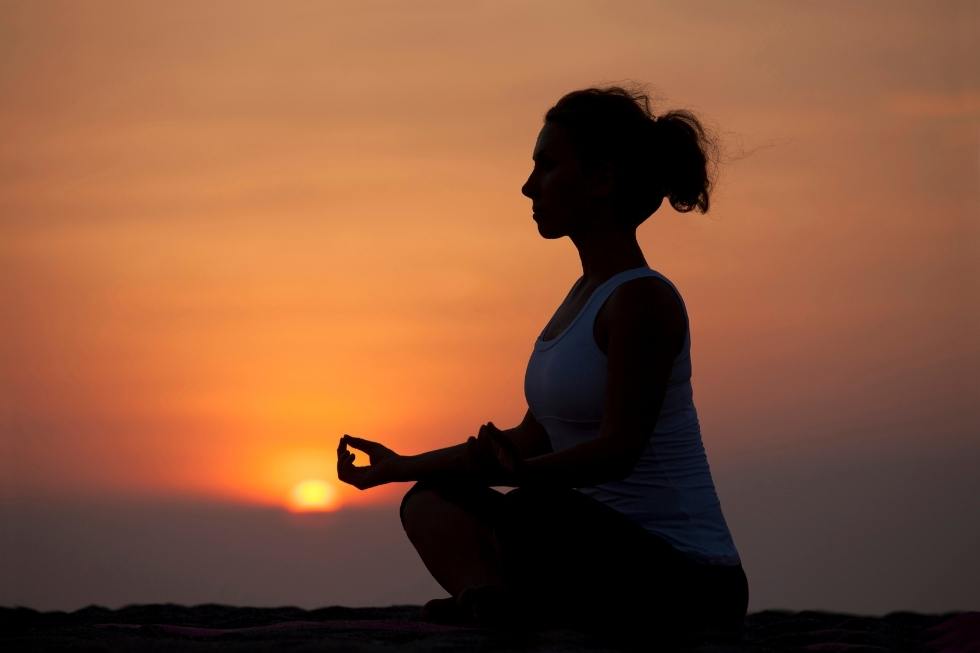 Did you know that most people who identify as spiritual also believe in the existence of God?

Or that a vast number of them have a daily spiritual practice? Stats like these may surprise many, but they only serve further to underscore the importance and widespread appeal of spirituality.

So, what else do we know about spirituality and its adherents?

Keep reading about spirituality statistics to find out! 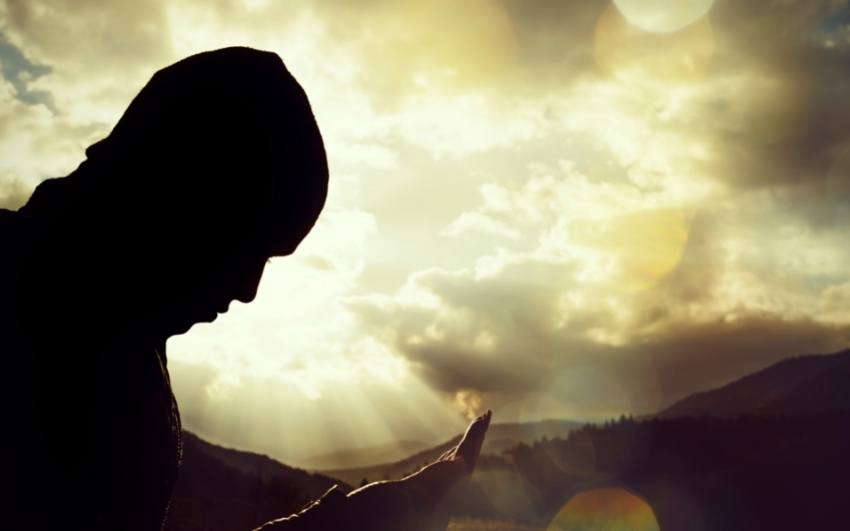 6 Engaging  Spirituality Statistics That You Need To Know About 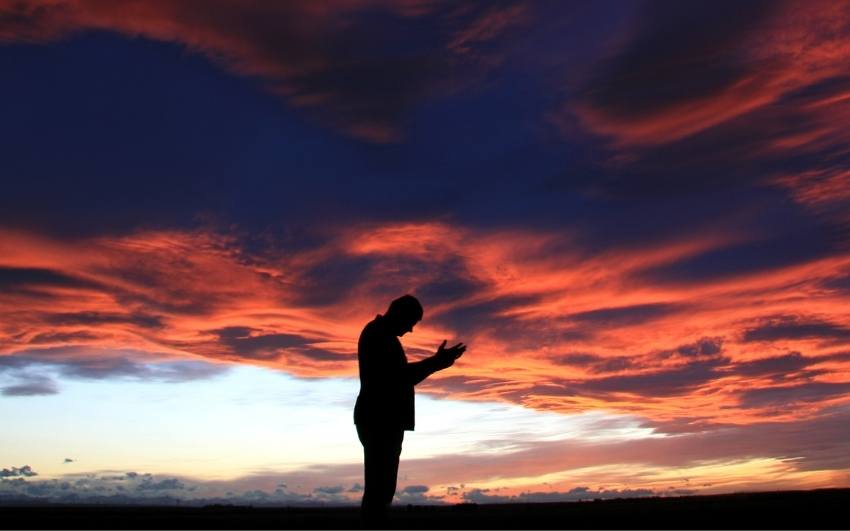 1. The percentage of individuals who identify as spiritual

In recent years, there exists a growing interest in spirituality. More and more people seek opportunities to connect with a higher power or explore their belief systems. This trend is reflected in the increased percentage of people who identify as spiritual but not religious. A study found that nearly one-quarter of Americans now consider themselves spiritual but not religious, up from 60 percent in 2009. Several factors may be driving this shift, including a desire for a more personal approach to faith. The negative associations that some people have with organized religion and the rise of the “nones”. Which is a term used to describe people who don’t identify with any particular religion. Whatever the reasons, it’s clear that spirituality is becoming an important part of American life.

A survey conducted in 2019 found that nearly half of Americans engage in some form of spirituality or religious activity outside of a formal church or synagogue setting. This includes activities such as meditation, prayer, and yoga. The most popular activity among respondents was spending time in nature, cited by 41% of those surveyed. Other popular activities included attending religious services, reading religious texts, and attending spiritual retreats. The poll also found that 70% of Americans were more likely to turn to spirituality during stress or adversity. For many, spirituality provides a sense of peace and connectedness that can be difficult to find in the bustle and hustle of everyday life. As the world faces challenging times, interest in spirituality will likely continue to grow.

3. A recent study found that 70% of people who identify as spiritual do not attend religious services regularly.

A recent study found that 70% of people who identify as spiritual do not attend religious services regularly. The study, conducted by the Pew Research Center, surveyed over 4,000 adults in the United States. The results indicated that most spiritual people feel that they can connect with God without attending religious services. Additionally, many spiritual people said they find guidance from sources other than religion, such as nature, music, and personal experience. While the reasons for not attending religious services vary, the Pew Research Center’s study provides valuable insight into the spiritual lives of Americans. For many people, spirituality is a personal journey that does not require the structure or ritual of organized religion. Instead, they find their path to understanding and connection with the divine.2. 46% of people who identify as spiritual say they pray every day.

4. 73% of people who identify as spiritual believe in some afterlife

A belief in an afterlife is a central tenet of many spiritual traditions, and it seems that a large proportion of the population shares this belief. A recent study found that 73% of people who identify as spiritual believe in an afterlife, while only 18% of non-spiritual people say that they do. There are various beliefs about what happens after death, but the most common is that the soul goes to either heaven or hell. Some believe that the soul is reincarnated into another person or animal, while others think it simply ceases to exist. Whatever people’s individual beliefs may be, it seems clear that the idea of an afterlife is an important part of many people’s spirituality.

A recent study found that women are more likely than men to identify as spiritual, with 57% of women describing themselves as spiritual compared to 43% of men. The study also found that spirituality is more common among older adults, with 64% of those aged 65 and older describing themselves as spiritual compared to just 41% of those aged 18-29. While the reasons for this gender discrepancy are not entirely clear, women may be more likely to turn to spirituality in times of hardship or stress. In addition, research has shown that women are generally more religious than men, which likely plays a role in their spiritual beliefs. Whatever the reasons, it is clear that spirituality is an important part of many women’s lives.

6. Millennials are more likely than any other generation to identify as spiritual (78%)

A spiritual person believes in a higher power, even if they don’t belong to any particular religion. In recent years, there has been a growing trend of people identifying as spiritual but not religious. A Pew Research Center study found that 78% of Millennials (born 1981-1996) consider themselves spiritual, compared to just 60% of Baby Boomers (born 1946-1964). There are several reasons why this might be the case. For one thing, Millennials are more likely to have grown up in a religiously diverse environment than previous generations. This exposure to different belief systems may have led them to question their own beliefs and find their path instead of following in the footsteps of their parents or grandparents. In addition, Millennials are generally more open-minded than older generations and more accepting of new ideas. This open-mindedness extends to matters of spirituality and may explain why they are more likely to explore different spiritual beliefs and practices. Whatever the reasons, it’s clear that Millennials are driving the trend of spirituality without religion.6. People with a college degree are more likely than those without one to identify as spiritual (59% vs. 44%) 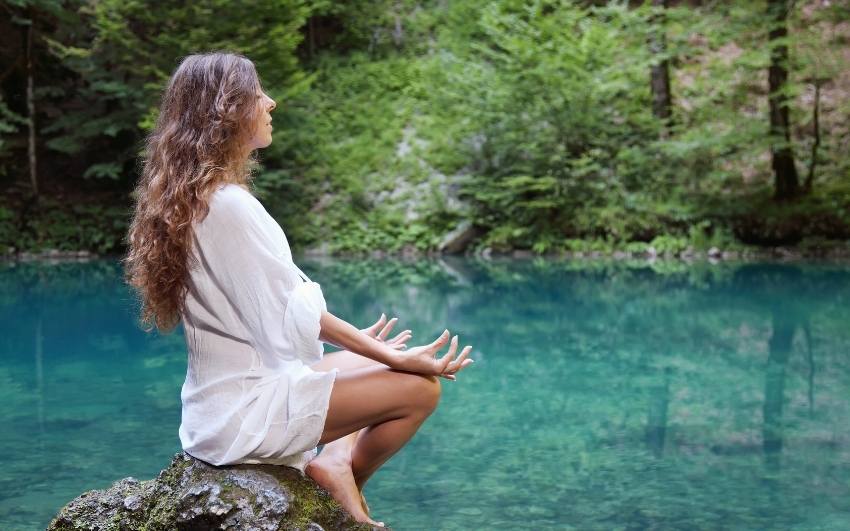 Religion is often viewed as a source of guidance and strength, providing a framework for living a moral life. However, religious beliefs can also be a source of conflict and division. A recent study found that 40% of Americans believe in some form of spirituality, but only 58% identify as religious. This suggests that many people see spirituality as separate from religion.

There are several reasons why spirituality may be seen as different from religion. For many people, spirituality is more personal and intimate than religion. It is not necessarily tied to any particular belief system or rules. Instead, it is about finding your way to connect with the divine or the universe. This can be done through meditation, prayer, or simply spending time in nature. Spirituality is also about social justice and working to make the world a better place for some people. It is about more than just personal salvation; it is about working to create heaven on earth.

Whether you see spirituality as separate from religion, there is no doubt that it plays an important role in many people’s lives. For some, it provides a sense of meaning and purpose. For others, it is a way to connect with something larger than themselves.

The benefits of spirituality statistics

Spirituality can be broadly defined as a sense of connection to something larger than oneself. It is often seen as a way to find meaning and purpose in life and a way to cope with difficulties and setbacks. Research has shown that spirituality can have several mental and physical health benefits. For example, spiritual people are more likely to report higher levels of satisfaction with their lives, and they are also less likely to suffer from depression and anxiety. Spirituality has also been linked to better physical health, including lower blood pressure and a reduced risk of heart disease. Furthermore, spiritual practice has been shown to promote resilience and social connectedness, which are both important in times of difficulty. Overall, the research suggests that spirituality can be a valuable resource for individuals and communities.

The challenges of practicing spirituality in the modern world

For many individuals, spirituality is an essential part of their lives. It provides a sense of connection to something larger than themselves and helps to create a sense of purpose. However, practicing spirituality in the modern world can be challenging. With the demands of work and family life, it can be difficult to find time to meditate or pray. In addition, the fast-paced nature of contemporary life can make it difficult to quiet the mind and connect with a higher power.

Furthermore, the worldly focus of many modern cultures can make it difficult to find spiritual fulfillment. Despite these challenges, there exists many ways to overcome them. By setting aside time each day for spiritual practice, using technology to connect with like-minded people, and focusing on inner rather than outer wealth, it is possible to maintain a healthy spiritual life in the modern world.

In a constantly evolving planet, it’s important to find something that will always be there for you. Spirituality provides people with a sense of grounding and purpose.

Although the definition of spirituality varies from person to person, most people agree that it is about connecting with something larger than themselves.

Whether you believe in God or some other higher power or simply think of spirituality as a way to connect with nature, it can provide comfort and support during difficult times.

According to recent studies, the majority of Americans consider themselves spiritual people, according to spirituality statistics and facts.

If you’re looking for guidance or want to explore your own beliefs, don’t be afraid to delve into the world of spirituality.

Sources for this post on spirituality statistics were found here: