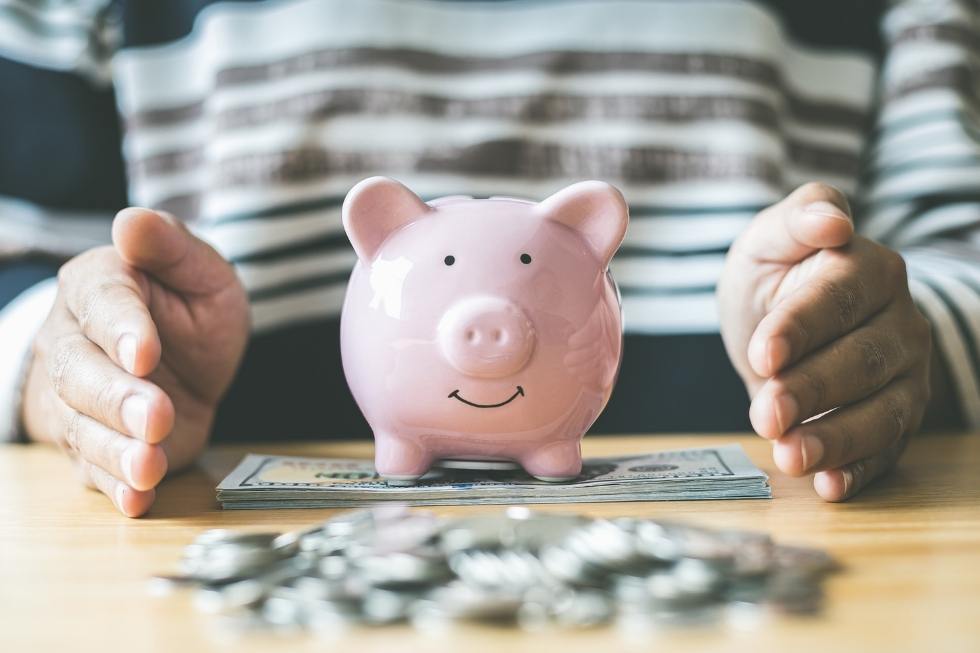 Saving money is important for a lot of reasons. For example, it can help you in case of an emergency, it can help you reach your financial goals, and it can provide you with a safety net if you lose your job or encounter other unexpected expenses.

It is always a good idea to save money for the future. And yet, recent saving money statistics and savings figures reveal that Americans are far from adhering to that principle. The average US family has about $40,000 in savings, which isn’t enough to retire by 65. Then there are 14% of people who have no retirement funds at all.

These are all important questions, and, as usual, we have answers.

Continue reading to discover more about saving money statistics globally and in the United States and how it compares to other countries’ economies. 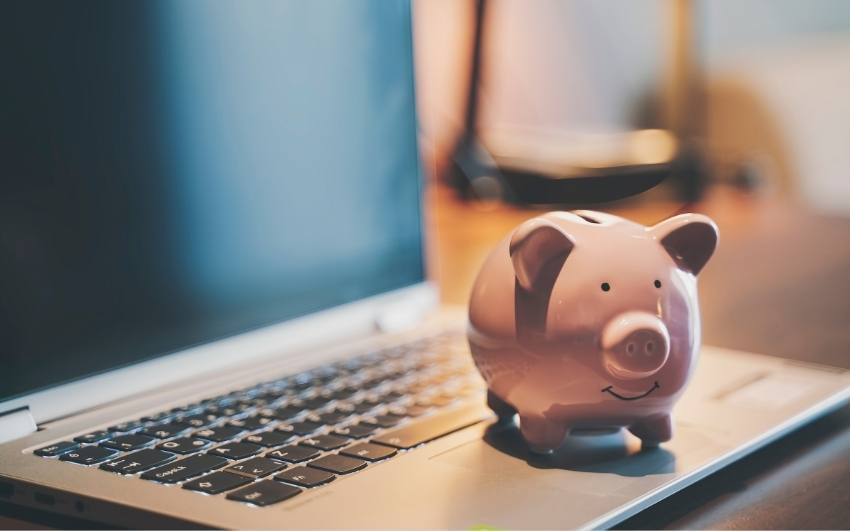 While these statistics may be disheartening, they also highlight the importance of saving money. If you don’t have enough savings to cover an unexpected expense, it can put you in a difficult situation.

This is why it’s important to make saving money a PRIORITY. 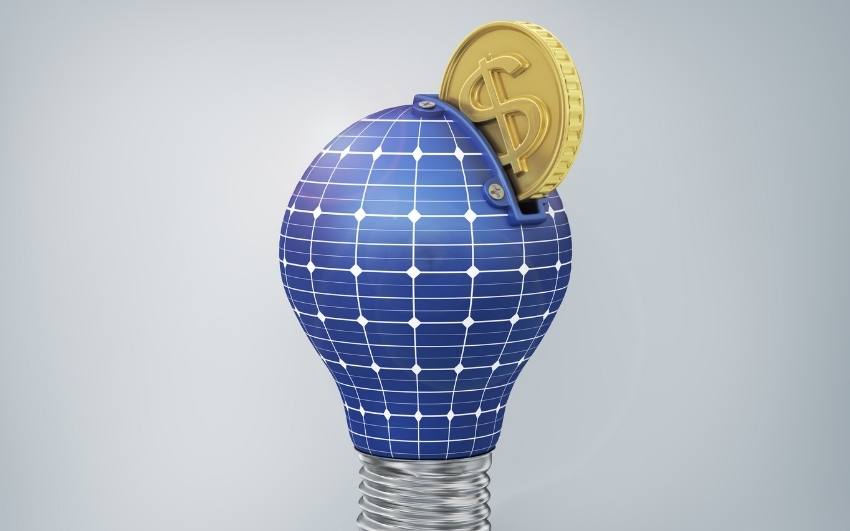 Saving money has become increasingly difficult for many people around the world.

1. In China, households save much more money than they do in other nations.

2. Sweden had the highest household savings rate among EU countries.

In 2020, the proportion of Swedish households’ family savings was 17.6 percent, greater than any other EU country’s rate. Germany had a rate of 16.2%, followed by Italy with 10.3%.

3. Nearly half of UK residents have less than £100 in their savings accounts. 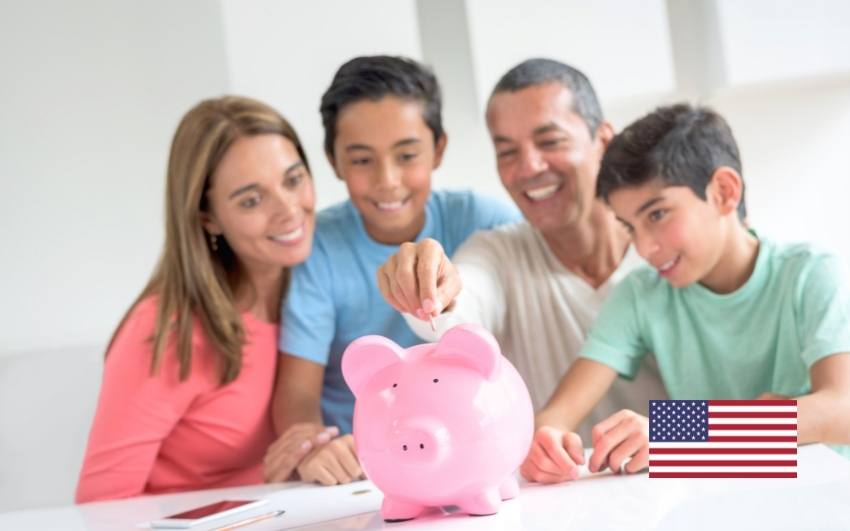 The American money savings statistics are not great, yet they rank seventh in the world for household savings, with a rate of 13.1%. This is a decrease from the previous year when the United States ranked fourth, with a savings rate of 15.5%. Although the United States has seen a decrease in its ranking, the country still has one of the highest rates of saving money in the world.

4. The top 1% of American households have average savings of almost $2.7 million.

When the spotlight shifts to the bottom 20% of American families by income, things become considerably more complex.

According to the Federal Reserve, Americans typically spend more money than they have. They also save money, albeit to a lesser degree.

6. The majority of Americans have less than $50,000 in their savings account. A paltry 6% of the population has that kind of money in their accounts.

We can also examine the opposite side of the spectrum, which is made up of those people who had no assets at all in 2019.

In the US, personal saving rates fell in the previous two years.

The COVID-19 epidemic, which made Americans limit spending and accumulate cash, was the cause behind this rise.

While facts suggest that the pandemic had a positive influence on some Americans, others were forced to deplete their emergency funds due to financial hardship.

9. Retirement funds are the most prevalent type of savings in American accounts.

According to statistics from the US Saving Account Council, 50.5% of American households have retirement accounts with an average balance of $255,200. 7.7 percent of households keep certificates of deposits, which is the other kind of savings account with a significant proportion.

Americans have about $347.6 billion in 529 plans, according to data on saving money.

For those who are unfamiliar with this college savings plan, it offers tax benefits as well as financial aid incentives. It’s mostly used for educational expenses, but you may also use it for other goods. The second choice comes with a federal income tax and a 10% penalty on any profits.

11. The most prevalent incentive for American families to save is liquidity.

This is one of the more interesting facts about saving money in the United States.

12. 401(k) plans and standard savings accounts are the most popular kinds of retirement savings.

According to the Spectrem FSB 500 Index, more than half (56.1%) of Americans prepare for retirement through their 401(k) plan.

In 2020, a regular savings account was also popular, with 55% of participants having one. Traditional IRAs (20%), Roth IRAs (19%), and Certificate of Deposits (19%) are other typical forms of retirement savings among Americans, according to American savings facts.

13. About 8% of Americans could live for only a month with their emergency fund.

Despite the fact that US household saving rates have increased dramatically, the majority of Americans could not survive more than six months without their emergency fund.

14. In the United States, the typical household savings balance is nearly $42,000.

According to a report from Bankrate, the average household in the United States has $41,700 in savings, while the median is significantly lower at $5,300.

15. The average savings rate among Americans under the age of 35 is the lowest.

The median savings at age 35 is $3,200, which is far lower than the typical household savings.

As a result of these statistics, we may infer that white and male Americans have the greatest cash reserves.

According to the National Center for Education Statistics, only 30% of Americans have a long-term savings and financial planning strategy.

18. Over 14% of Americans have no retirement savings.

For 13.7% of people in the United States, $0 for retirement is a frightening prospect. Adults with less than $10,000 in their retirement fund make up 28.6% of the population.

19. Many Baby Boomers are unprepared for retirement and have no money put aside.

20. After retirement, half of Americans believe they will outlive their savings.

Do you want another one of the spooky savings facts?

When it came to the main reason why people would not be able to work, 47% stated that they did not have enough money saved up.

During the epidemic, Americans spent the most on take-out, packaged food, and savings, according to recent American saving money statistics from April 2020.

In contrast, travel, public transportation, and out-of-home entertainment were among the biggest losers during the pandemic.

According to a study by The De Moines Register, the average income and spending in the United States were compared.

23. The average retirement savings in Connecticut is the highest in the United States.

How to Achieve a Financial Balance Between Spending and Saving

According to these eye-opening savings rates, Americans have yet to establish their spending and saving equilibrium.

Nonetheless, with statistics showing that American homes may save money, maybe some better planning is all it takes to put something away for a rainy day.

Saving money has become increasingly difficult for many people around the world. The global financial crisis of 2008 led to a decrease in household savings rates in developed countries. In the United States, the household savings rate peaked at 8.3% in May 2008 and then fell to a low of 2.4% in September 2014.

Saving money is important, but it can be difficult to do. These statistics show that Americans have a long way to go in terms of saving for retirement. However, with some careful planning, it is possible to save money and enjoy a comfortable retirement.

Statistics for this article on saving money statistics were collected from the following sources: