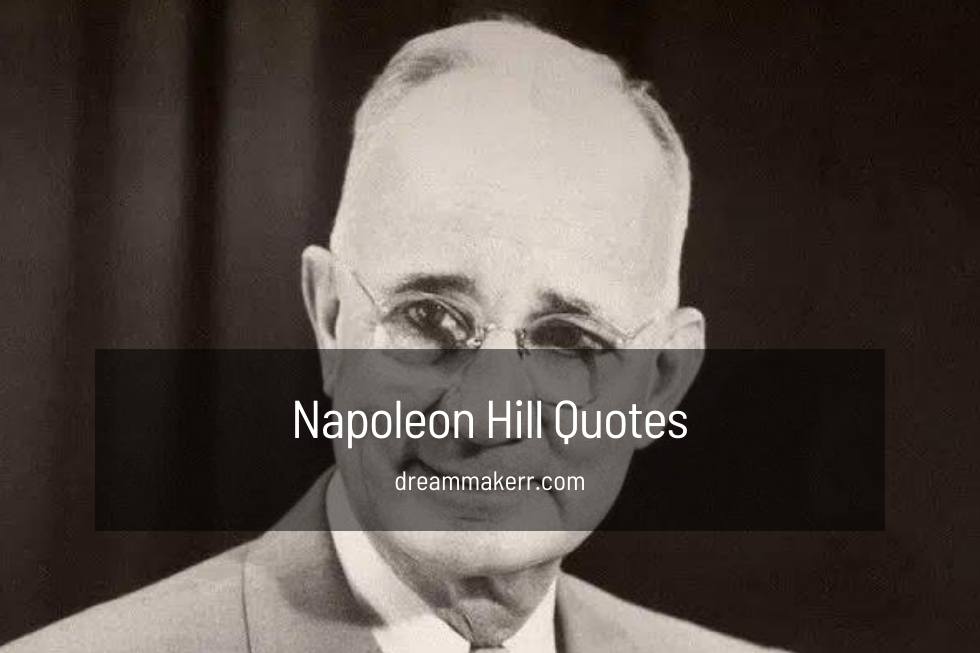 In this post, we will offer all of Napoleon Hill quotes and advice that can motivate you to succeed in business and life.

Napoleon Hill’s selling and advertising courses were predicated on the premise that a positive attitude, ongoing personal progress, and hard work were the keys to financial success – and becoming wealthy.

Hill wrote twelve books for the next 40 years that sold over 100 million copies. (Think and Grow Rich, initially published in 1937, is still selling well on Amazon 80 years later.)

In the process, he became a prolific source of motivational quotes.

Napoleon Hill says about purpose, mastery, self-discipline, inspiration, and initiative—everything you’ll need to succeed (in whatever way you want to define success)

We’ll offer some of his best Napoleon Hill quotes in this blog post to assist you in achieving new heights.

The Legend of Napoleon Hill

Napoleon Hill was a business titan still regarded as an authority on success today.

Napoleon Hill is regarded as one of the most well-known successful authors. For years, his work has inspired people, and his comments are as pertinent today as they were when he first said them. If you want to succeed in business and life, these Napoleon Hill quotes can help you get there.

Who Was Napoleon Hill? 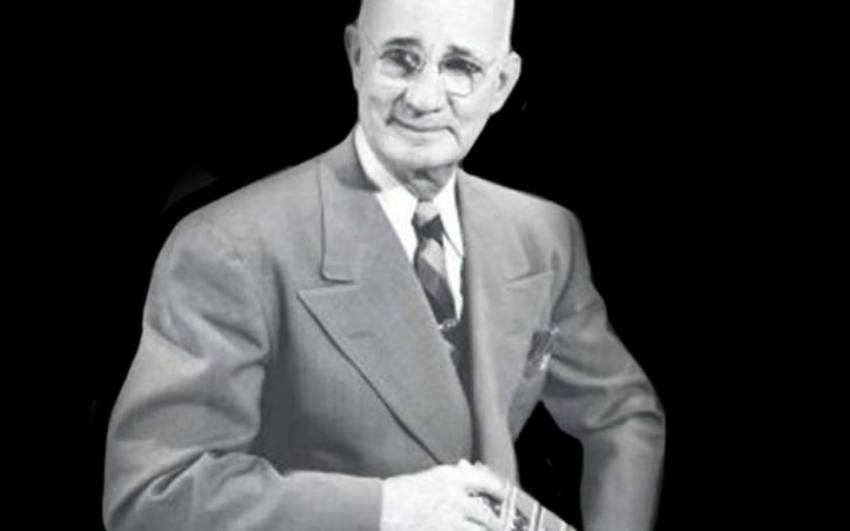 Before we get into some famous Napoleon Hill quotes, we must know a little about the man himself.

Born in 1883, Napoleon Hill was an American author who is best known for his work on success and motivation. In 1908, he wrote a series of articles for a magazine called Success Magazine.

These articles were so incredibly popular that they were compiled into a book called The Law of Success. Hill’s work took off in 1928 when he was commissioned by Andrew Carnegie – one of the most successful men in America at the time – to interview over 500 wealthy and successful people to find out their secrets to success. 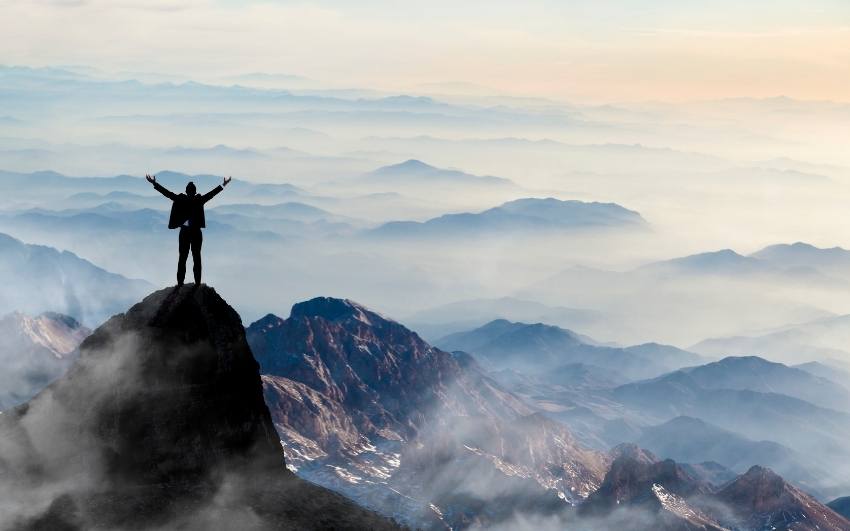 Napoleon Hill is still considered one of the greatest success influences in the last 100 hundred years, as shown by his famous work, Think and Grow Rich. 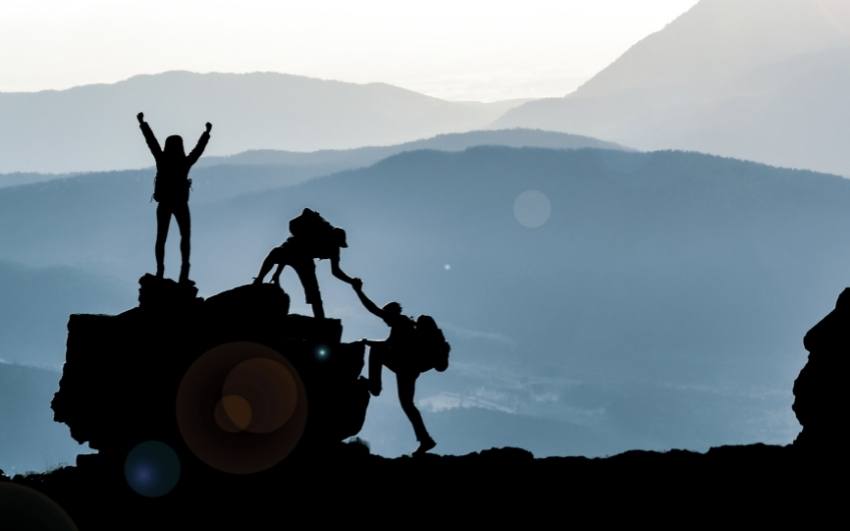 To be successful, Napoleon Hill discovered that to have more money, you need to be other things. You need to become more honest with yourself and develop a clear vision of what you want in life. You also need to have strong desires and determination to achieve success.

Here are 22 Napoleon Hill quotes for life and love that will inspire you to be successful:

“Think and Grow Rich” is a must-read for any aspiring entrepreneur. This book is Hill’s most famous work, and it’s easy to see why.

It’s packed with actionable advice that can help anyone achieve their dreams.

“The Law of Success” is another one of Hill’s classics. In this book, he lays out his philosophy for achieving success. This book is a must-read for anyone who wants to achieve their goals.

How can you attain success in your business and your personal life?

One path is to follow Napoleon Hill’s counsel, a pioneer in personal development.

You can’t help but succeed with these strong words of wisdom as your guidance! (Napoleon Hill quotes)

Napoleon Hill is widely regarded as one of the most influential success writers. Think and Grow Rich, his book has sold over 20 million copies and was translated into dozens of languages. He imparts his advice by interviewing some of America’s wealthiest and most successful people.

Have you read ‘Think and Grow Rich?

If you don’t have one, you should obtain a copy.

This is a must-read for any business owner who wants to be successful. Napoleon Hill, one of the most successful businesspeople of all time, wrote it. Hill explains the 13 success concepts in it.

These concepts have often led to success in both business and life.

In this post, we’ve included some of my favorite Napoleon Hill quotes that will motivate you to succeed in business and life.