77 Brain Statistics To Help Us Understand How We Function 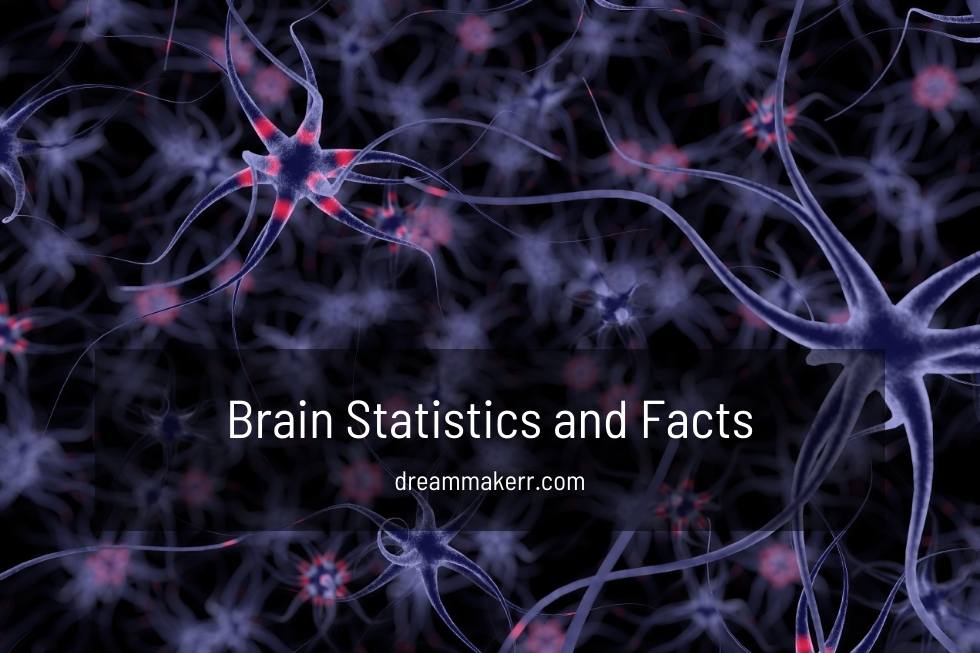 Many brain myths are debunked by these scientific brain statistics and facts. Learn how the brain works for the better (or worse). All information is derived from primary sources.

The majority of what modern medicine knows about the brain has been discovered in the last 15 years; as a result, many brain facts have yet to gain widespread attention.

Brain Statistics You Should Know About 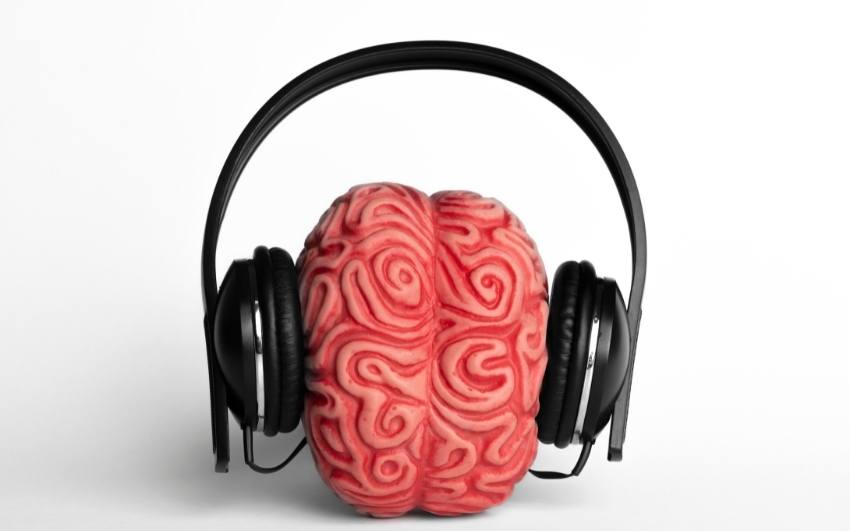 The human brain is a complex and unique organ that controls everything from sensory information processing to motor skills. 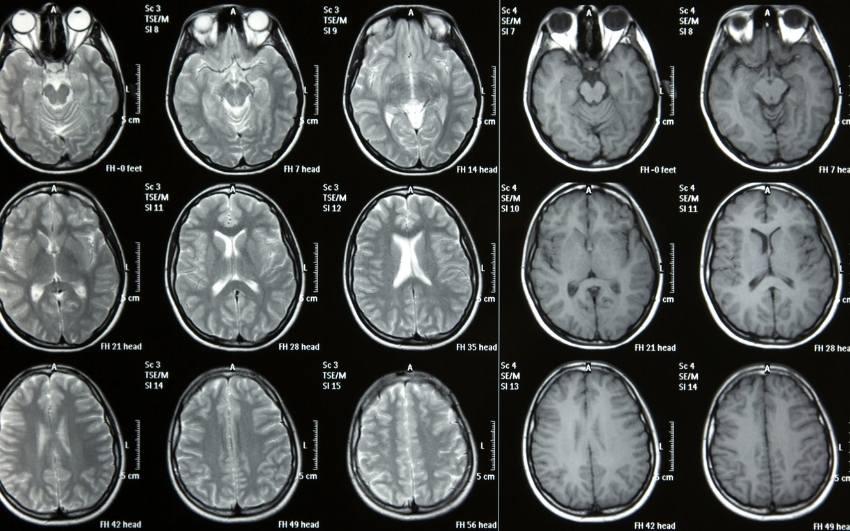 Our brains contain the most sophisticated example of intelligence we know.

Here are some fascinating numbers about the human brain. 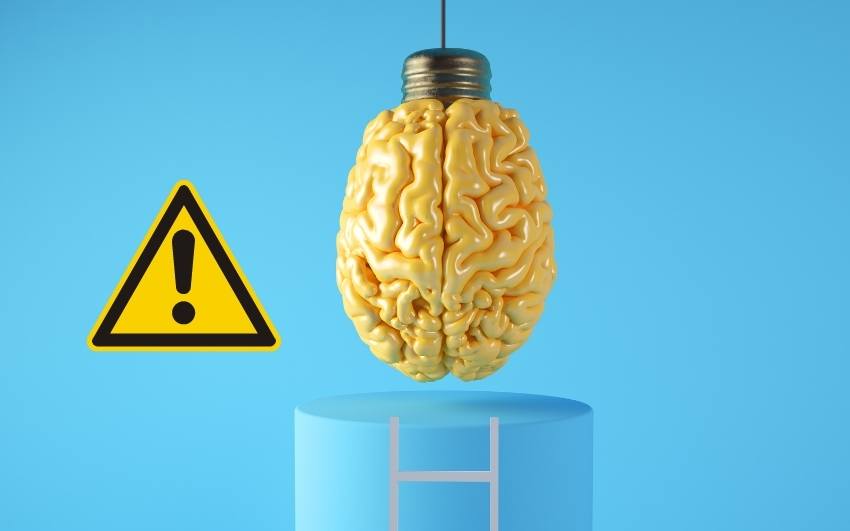 If you have been curious about brain size facts and figures you may be surprised by some of the following information:

The Effects of Modern Living on the Brain

Our modern way of life is wreaking havoc on our brains. It’s not always for the better according to brain statistics research.

The Effects of Modern Living on Adult Statistics

Adults who live a sedentary lifestyle or have desk jobs are more likely to suffer from memory problems and have a smaller hippocampus, according to a study published in the journal Nature Communications.

So if you’re looking for a way to keep your mind sharp as you age, it might be time to hit the gym.

The Effects of Modern Living on Children’s Brain statistics

A recent study has found that brains of children who live in poverty show signs of stunted growth. The findings, published in the journal Nature Neuroscience, suggest that modern living conditions may be hurting brain development.

The study used MRI to scan the brains of 977 children and adolescents from around the world.

The Effects of Modern Living on IQ Levels

Technology’s Effect On Our Brains

Technology has forced us all to become masters of multitasking.

Synaptic pruning occurs when brain regions involved in navigation are no longer used, and those neural connections fade away.

Myths Busted by Brain Facts U

Neuroscience advances quickly, and information becomes out of date. This is one of the reasons why there is so much incorrect information and misconception about the brain.

Memory and the Brain Facts 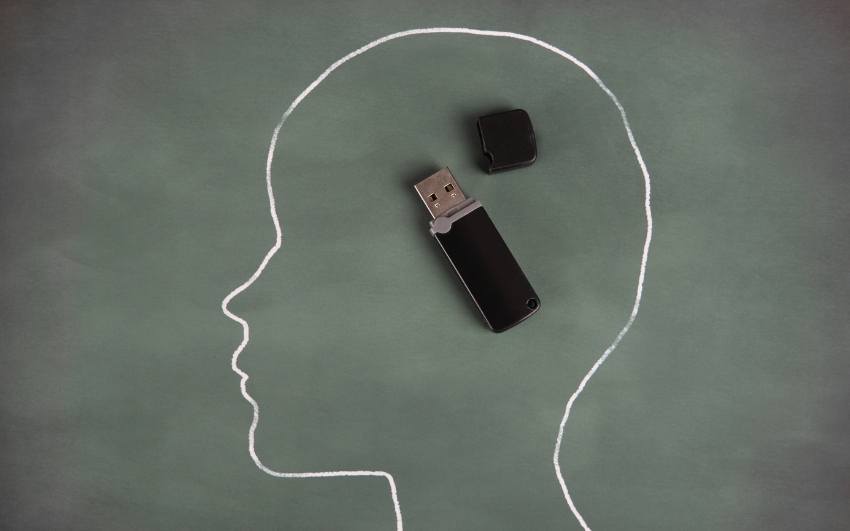 It was once thought that the brain, like a camera, recorded memories, but this is a gross simplification.

Most memory experts will tell you that having an incredible memory is a skill they developed by using the best memory techniques.

The Influence of Brain Statistics

Number processing and comprehension are one of the most important functions of the brain.

When someone tells you that the brain is a “mystery,” you can set them straight!

If you have any further questions about how the brain works or how it can be used in marketing, please do not hesitate to contact us.

We enjoy learning about new neuroscience research and findings and would be delighted to share our knowledge with you!