Oligarchs Statistics and Facts in 2023 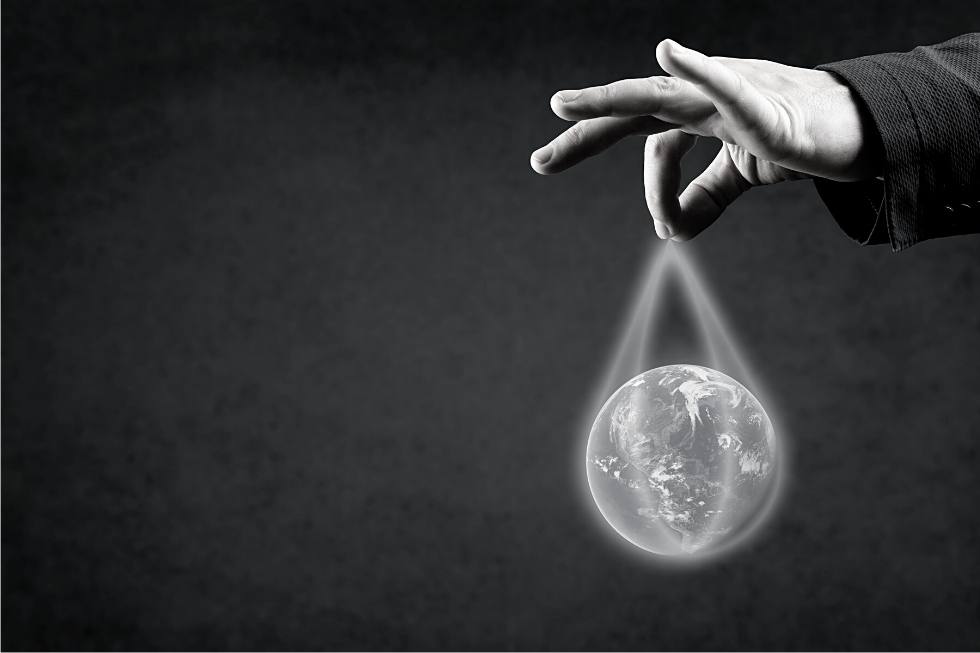 An oligarchy is a form of government in which a small group of individuals or oligarchs possess political power.

The term “oligarch” derives from the Greek word “oligarkhia,” which refers to “the rule of the few.” Oligarchs typically use financial means, such as contributing lavishly to politicians who rule in the oligarchs’ interests.

Oligarchs may also gain power through their social position/nobility, fame, education, political, religious, or military connections. Oligarchies in which a family reigns typically result in power being passed down from generation to generation. Many modern nations, including Russia, China, and perhaps the United States, could be characterized as oligarchies.

This global inequality between the wealthiest individuals and everyone else (often known as the 1% and 99%, respectively) is infuriatingly clear. Most of the wealth in the world is controlled by a tiny number of people known as oligarchs according to oligarchs statistics.

In its broadest meaning, Oligarchy refers to any form of government in which a small group of people wields power. It may refer to at least 13 different forms of the “rule of the few.”

An aristocracy is an oligarchy in which the ruling class consists of aristocrats or nobles.

Plutocracy is an oligarchy in which the ruling class consists of extremely wealthy individuals who use their money to shape policy to profit even more.

Are oligarchies good, evil, or neutral?

Oligarchies, in and of themselves, are neither good nor evil. For example, an oligarchy in which the rulers made the same decisions as the general public would govern in parallel to the people’s will. A “good” oligarchy, according to most individuals, governs in parallel to popular will. Nevertheless, many authorities have noticed that in the overwhelming majority of situations in which a few people are given power over a larger group, those few would eventually select to establish policies that benefit themselves at the expense of the general public. In other words, an oligarchy becomes “evil” only when the oligarchs act to restrict or eliminate checks and balances on their power, flout (or ignore) the rule of law, and put individual interests before those of the nation’s people—but they have a long history of doing so.

There are many oligarchs operating in numerous countries all around the world.

They have such enormous funds and capabilities that they can directly influence the governments in charge of their nations, giving rise to the term “oligarchy” to describe countries ruled by a few rich people for personal gain.

By 2016, that figure had risen to over 50%. Today, the top 1% own more than the rest of us combined. The concentration of wealth at the top is especially pronounced in the United States, where the top 0.1% control as much wealth as the bottom 90%. This tiny group of people exerts enormous power over the rest of us. They buy politicians and influence policy.

They own most of the media and control the narrative.

As long as they keep getting richer, the rest of us will keep getting poorer. And unless we do something to change this system, their grip on power will only get stronger.