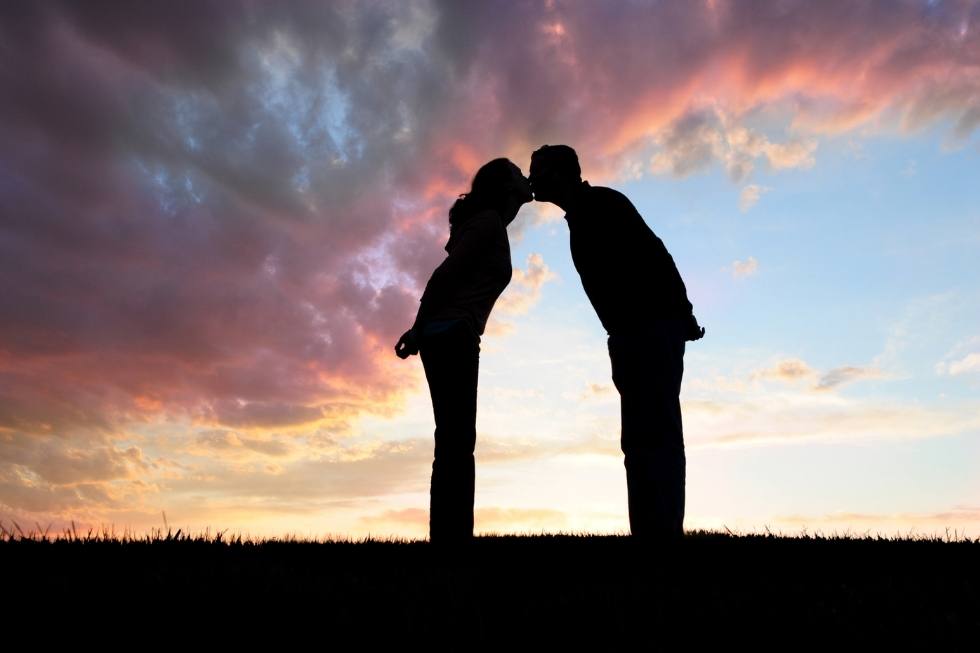 Marrying your first love is popular, but is it a good idea?

According to recent marrying your first love statistics, the divorce rate for couples who marry their first love is significantly lower than for those who do not.

So, what’s the verdict?

Should you marry your first love?

Read on to find out! 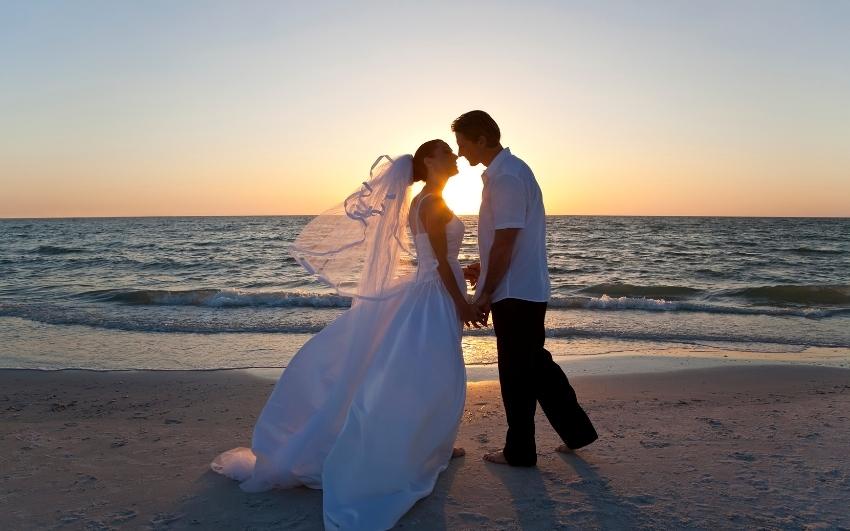 Love is a mysterious thing.

Marrying your first love might be more common than you think.

A recent survey found that nearly 30% of Americans say they married their first love.

And, of those who didn’t marry their first love, 40% say they wish they had.

There are several reasons why marrying your first love might be a good idea. For one, you already know each other very well. You’ve seen each other at your best and worst, and you know how to deal with each other’s quirks.

Additionally, studies have shown that couples who marry their first love tend to be more satisfied with their marriages than those who don’t. They also report higher levels of trust and communication and are less likely to get divorced.

The percentage of people who marry their first love

It’s no secret that love can be complicated. Relationships require work, communication, and a willingness to grow and change. However, something must be said for the simplicity of first love. This love is often portrayed in movies and novels, the intense and all-consuming kind that seems to last forever. But how often does first love lead to marriage? A recent study says the answer is not as often as you might think. The study found that only 60% of people marry their first love. While this may seem like a low number, it’s pretty typical. After all, most people date around before settling down with one person. So, if you’re wondering whether you should marry your first love, the answer is ultimately up to you. But don’t be discouraged if your relationship doesn’t last forever. First, love is unique, but it’s not the only kind of love.

Is Love at First Sight Marriage The Strongest?

For many people, the idea of marrying their first love is romantic. And while there are certainly plenty of stories of people who have done just that, the reality is that most people do not marry their first love. Research indicates that the age range of people most likely to marry their first love is between 20 and 24. After that, the chances of marrying your first love start to decline sharply. There are several possible explanations for this. For one thing, people in their 20s are generally more romantic and less experienced in relationships. As they age, they may become more realistic about what they want in a partner and less likely to settle for someone who doesn’t meet all of their criteria.

Additionally, as people age, they accumulate more baggage from previous relationships, making it harder to open up to new partners. Ultimately, though, people in their 20s are most likely to marry their first love because they haven’t met as many people. So, if you’re in your 20s and still pining for your first love, don’t worry – you’re not alone. The chances are good that you’ll find someone else.

70% of divorced couples regret not marrying their first love

A new study has found that 70% of divorced couples regret not marrying their first love. The research, conducted by a team of relationship experts, surveyed 1,000 people who had been through a divorce. The respondents were asked about their regrets, and the most common answer was that they wished they had married their first love. Other regrets included staying in a bad relationship for too long and not being more open with their partner about their feelings. While it’s impossible to know what would have happened if they had made different choices, the respondents said they wished they had listened to their hearts and followed their gut instinct. For anyone considering getting married, the takeaway from this study is to make sure you are sure about your decision. Marrying your first love may not always work out, but regret is a powerful emotion that can linger long after a divorce.

It’s a debate that has been raging for years – are married couples happier than those who are single? The answer, according to the data, is a resounding yes. In a study of over 2,000 adults, nearly 60% of married respondents said they were “pleased” with their relationship, compared to just 28% of singles. Furthermore, married couples were more likely to report high satisfaction with their sex life, communication with their partner, and overall relationship satisfaction. So why are married couples so much happier? One theory is that marriage provides a sense of stability and security that is not available to single people. With a lifelong partner by your side, you know you will always have someone to rely on, no matter what life throws your way. Another possibility is that married couples have committed to happiness – consciously or unconsciously decided that their relationship is worth fighting for. They are willing to put in the work required to make it thrive. Whatever the reason, the data is clear – if you’re looking for happiness in your relationship, tying the knot is an excellent place to start.

Reasons why 48% of people choose to divorce their first love